PD Ports, as the Statutory Harbour Authority, has proudly registered Teesport as part of a new initiative called PortSafe to form a collaborative approach between law enforcement, first responders, partner agencies and industry to enhance security awareness with the UK ports industry.

PortSafe, powered by CrimeStoppers, officially launched in March 2021, and encourages registered facilities to raise security awareness through a combination of industry-focused briefings and training sessions whilst also providing a dedicated hotline to allow anonymous reporting for matters of concern.

A dedicated Harbour Police is already in operation at Teesport, with jurisdiction covering the entirety of the complex. Operating under the Tees and Hartlepool Authority Act 1966, the Harbour Police use traditional policing methods and their extensive local knowledge to effectively respond to, investigate and control any potential incidents across the maritime complex.

In addition to ongoing regular patrols and the recently introduced Community Policing plan – a scheme in which individual officers are assigned to each site across Teesport, allowing for direct, seamless communication between businesses and the Harbour Police –the PortSafe initiative is positioned to further safeguard the businesses that rely on the River Tees to trade.

“Teesport, as the fifth largest port in the UK, is a key piece of national infrastructure and the UK’s northern gateway for international trade,” said Neal.

“With this position comes a responsibility to ensure leading security practices. Whilst we already have exceptional security provisions in place across Teesport we hope that by becoming a PortSafe facility we can further expand on people’s understanding of potential security threats and in turn enhance resilience across the port complex.

“As a Harbour Police force we are committed to providing a safe environment for all of the businesses and people within our jurisdiction. The PortSafe hotline provides an extra layer of security to the measures we already have in place at Teesport and demonstrates how safety remains our top priority.”

If you see anything suspicious at Teesport, please call the Harbour Police on 01642 277216 or contact the anonymous PortSafe hotline on the number below: 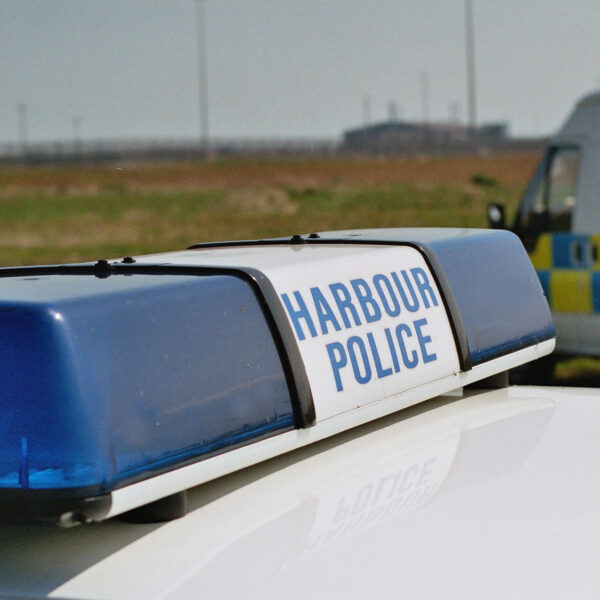 NEW VACANCY 📢 @PDPorts is looking for a #HR Administrator to join its busy HR department based in Middlesbrough. Fu… https://t.co/qsrnNi1S5J