The environmental effects of industrialisation can be seen in most corners of the world. Fortunately, Teesport is at the forefront of the transition away from high carbon energy sources to lower carbon fuels such as hydrogen and offshore renewables. Collectively, businesses at Teesport are in a prime position to lead and assist in the UK’s fight against climate change and improving air quality in line with the Government’s Net Zero Greenhouse Gas Emissions targets.

Businesses across Teesport are wholly committed to developing and adopting new, sustainable practices to minimise industrial impacts on the environment. Companies including Sembcorp, BOC, and CF Fertilisers, as well as other key regional stakeholders, are all part of Net Zero Teesside, a government-backed Carbon Capture, Utilisation and Storage (CCUS) project aimed at decarbonising a cluster of carbon-intensive businesses by 2030, in turn delivering the UK’s first zero-carbon industrial cluster.

Already a recognised national leader in renewable energy, the Tees Valley has received UK Government Core Status as a Centre of Renewable Engineering, reflecting the area’s existing port infrastructure, available skills and supply chains. Teesport’s key position in the offshore wind sector is cemented by its close proximity to the UK’s, and the world’s, largest and proposed offshore wind projects.

In September 2020, the Government also announced that the Tees Valley had been chosen as the location for the UK’s first Hydrogen Transport Hub.

Supported by the Tees Valley Low Carbon Action Plan, Teesport and its surrounding region is home to rapidly expanding cluster of biomass, biofuel, bioethanol and energy from waste plants, with additional large-scale projects also touted for the region including a new GE Renewables manufacturing plant. 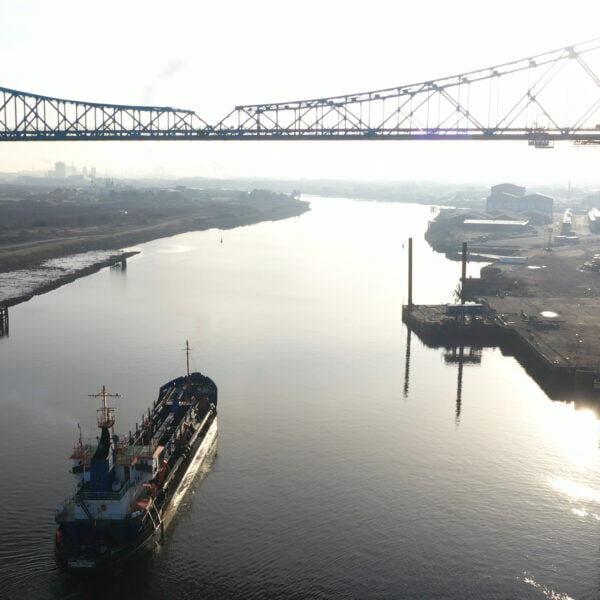