As the Statutory Harbour Authority for the Port of Tees and Hartlepool, known collectively as Teesport, PD Teesport is responsible for a 12 mile stretch of the River Tees, which includes a section three miles out into the North Sea, overseeing all vessel traffic management, ensuring safe navigation and maintaining channel depths for the thousands of vessels that visit Teesport each year.

It’s powers are predominantly derived under the Tees and Hartlepool Port Authority Act 1966, but it further enjoys various powers under other legislation applicable to all Harbour Authorities. PD Ports is also the Competent Harbour Authority for the purposes of pilotage within its jurisdiction.

Based in a modern harbour office at the foot of the iconic Transporter Bridge, PD Teesport’s Harbour team, led by Harbour Master Paul Brooks, oversees the movements of all vessels that visit Teesport annually. From there, vessel traffic services are responsible for supervising safe and efficient navigation, including coordinating pilotage and towage requirements.

In 2020, PD Teesport invested £1.35 million to welcome a new, world-class, pilot vessel to its fleet in order to facilitate the safe transportation of pilots to and from vessels.

At the forefront of tackling climate change, the Stainsby – so called after one of the original four villages that later became Middlesbrough – boasts a low emission engine to keep fuel consumption and environmental impact as low as possible.

PD Teesport also operates a dedicated conservancy team that ensures continued water depths with hydrographic surveying and a dedicated fleet of dredgers. The team look after the maintenance of all navigational aids, along with specialist marine engineers whilst also upholding a commitment to keep environmental impact to a minimum. An in-house oil response unit is also on hand to ensure any potential issues are dealt with effectively and efficiently. 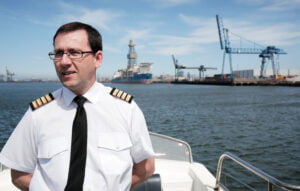 Harbour Master Paul Brooks oversees the arrival and departure of each and every vessel that visits Teesport. 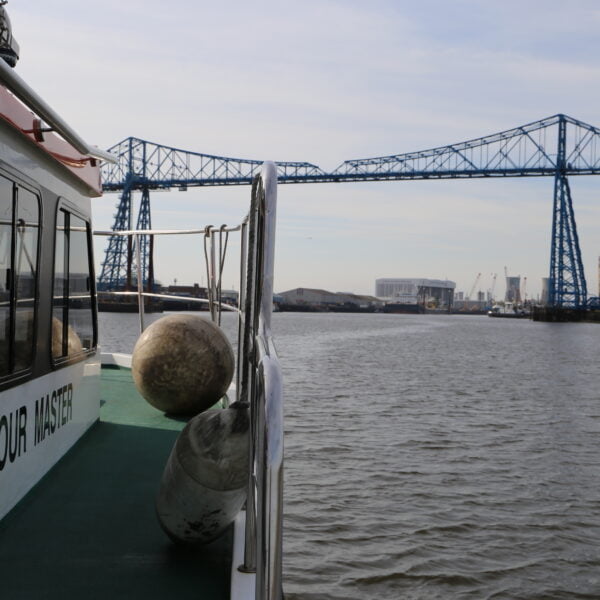